I started about six months ago and was always scared of video. I’ve been posting on LinkedIn with text posts for about a year. And it was okay. But I started seeing TikTok emerge, especially for B2B, and I started seeing, even just scrolling through LinkedIn, there were differences in my feed. Just for some reason, I recorded one too. It’s still on my LinkedIn. It’s very bad. I recorded one, and it sat for about three weeks before posting it and I, the feedback I got from obviously people I already knew, so they would not give me bad feedback.

It was enough for me to say I’m gonna keep trying this, though. Luckily I kept going, and now I would never go back. If I compare LinkedIn text posts versus video posts, I get a lot more impressions of my text posts by far. But the engagement is a lot higher in my video posts.

And even just qualitative things like DMs or people mentioning me or sharing, they’re a lot higher with the videos. And so now I’m to the point where I won’t go back, and it’s a lot more fun. I also find that the creative juices, I get a lot more creative when I’m creating videos rather than text posts as well.

I didn’t get a lot of DMs for the first few videos, but the engagement was higher even for the first video I put out there. I could see that, and don’t get me wrong, the engagement was higher from people I already knew. It’s not like me trying to say that it was newer people, but they were coming on it. And I saw these comments that I liked and it wasn’t that big at all. I think I got 11 likes and seven comments or something like that. But it was enough for me to create another one and the next one got better. And then I started getting more engagement. I think I did get like one DM, too, and it was just like a trickle effect. And I started creating more. Then I think it was actually my eighth video that went viral. It got OVER 2000 likes or whatever, and it had 50,000 impressions, and that one solidified it. That was just like, all right, this is it. And I think the other part to that I was having more fun creating the videos than textbooks. So in my mind, it was more fun, and engagement was higher. Then I started seeing this traction, and it was just, it’s something I wanted to keep going with.

The other part of it, I should add actually, is I was able to use the same videos for TikTok. So it was another platform I had that I could repurpose the content. Even now, some videos take 5-6 hours to create, but as I am repurposing them and even reposting them after a couple of months, it’s totally worth it.

Tim Davidson Tim is the Sr. Director of Marketing at Directive.
Subscribe to the The Flow's weekly issues Sharing everything we know about growth, with real playbooks we use, interviews with top growth leaders, and research & opinion pieces. 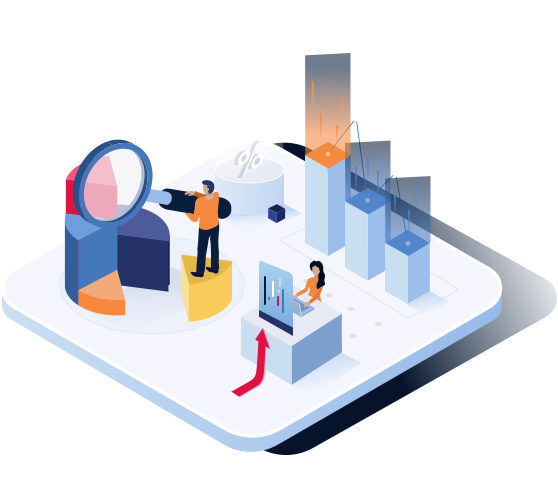