The process of growing a SaaS business is tough. It requires a lot of effort and data analysis. An important portion of this process is decreasing churn rate and focusing on the right segments.

In this article, I will compare Profitwell and Baremetrics, their advantages and shortcomings to help you choose the best tool for your SaaS.

In general, Profitwell is a pretty solid software with a feature-rich system. Profitwell gives incredible information regarding your financial progress, account value, churn rate, and other important sales metrics.

Here is a shortlist of the metrics Profitwell tracks:

One thing Profitwell does well is how it keeps track of important metrics like LTV (Lifetime Value) in addition to giving summarized information. This detailed tracking of periods you would like to track is great for seasonal changes. This makes it especially useful for service providers that offer once-in-a-month/year offers.

Apart from your user metrics, Profitwell also offers an opportunity for revenue recognition. Understanding where your payments come from will enable you to offer special discounts for your desired payment method. This is made possible by Advanced Artificial Intelligence Profitwell utilizes.

Pricing information Profitwell does not only contain the relationship between your customers and you. Profitwell also inspects the prices within your sector and offers you the prices best suited for your sector. This will help you to gain an edge over your competitors by offering the most optimized prices.

You can also group these price ranges by subscription numbers, how big a company is, its user retention rates, and other important metrics that will help you find companies that are most similar to yours. This comparison feature is especially useful if you are in a  competitive sector.

Set Your Own Goals

You can set your own goals with the help of Profitwell. This is also important for mid to long-term goals. This feature is especially useful for bigger companies that have long-term aims to accomplish.

Another important aspect of Profitwell is that it is free. However, to be able to use the options provided in the Retain and in the Recognized, you have to pay a sum. Keep in mind that these options are highly customizable, but limited to a certain extent.

Here is a shortlist of things provided by the free version of the Profitwell:

Here is also a shortlist of things provided by the Enterprise version of the Profitwell which requires payment:

“Profitwell takes your payment processor data and creates really solid reports and visualizations for you to show growth, churn and more”

“Support is top notch and the help with issues is outstanding.”

Baremetrics also delivers regular e-mails to your group members to check your statistics like your user activation rate. Automation of this process saves you from the effort of copying data and sending it to every team member.

Track the Process of Your Team Members

Speaking of team members, Baremetrics also allows you to track the progress of your co-workers. These sorts of little details are stepping stones for improving your efficiency as a group.

Baremetrics allows the creation of user profiles to better track the individual actions taken by your users. You can group your users according to the metrics you decide and make generalizations accordingly. Baremetrics also allows its users to create their own groups and combine the metrics provided by them.

Comparison with Your Competitors.

Baremetrics analyzes your data and compares it to other service providers within the same sector. Through this, Baremetrics provides you with suggestions regarding what to do with your business. Profitwell also has this feature.

Allows the Import of Non-Stripe Data

Baremetrics allows the manual import of non-stripe data like checks. The flexibility of such data is great for enterprises that are in a transition period and do not have all the data in one certain format.

As it will be mentioned below, Profitwell has some problems when it comes to users that are in a transition period and users in general. SaaS businesses require a high level of customization, so this is an important matter for the field.

A good user-interface is especially useful for getting to understand the wide-ranging metrics that can affect a SaaS business. Baremetrics excels in this subject.

I would suggest that this is the main point that differs Profitwell from Baremetrics. Profitwell provides a free version while Baremetrics only offers a 14-day free trial. I suggest that Profitwell is best for a newcomer that is looking to gain basic knowledge of how everything works.

The pricing range, on the other hand, is more flexible when it comes to Baremetrics. There are more packages to choose from compared to Profitwell and these are relatively cheaper, especially compared to the other leading actors in the field.

The base package offers slack tools, forecasting, people’s insights, and other options. Unlike other packages I will mention, this package does not include setup support. This might be problematic if you do not know how the software operates.

This version also does not have the feature of automated emails and in-app messages that will help you to communicate with your team. This package costs 179 United States Dollars every month.

The second package, apparently the most popular one according to Baremetrics, offers all the features mentioned in the first package and also includes in-app messaging and automated emails. This package costs 268 United States Dollars every month. It also comes with a guarantee that it will pay for itself and setup support.
The third package does not include automated emails and in-app messages. It is directed at the special purpose of retaining the customers you had at one point. This is especially for service providers that see a fall in their user activation rates.

The fourth package includes all the mentioned features and is great for software providers that have surpassed a certain level in their respective industries and want to reach new customers and retain the existing ones at the same time.

This package costs 447 United States Dollars every month. The fourth package also guarantees that it will pay for itself. Baremetrics does not offer a discount for any long – term subscriptions, unlike most of its competitors.

Here is a short table explaining what I have written so far:

“Profitwell is one of my favorite analytics tools for managing subscription activvity and performance. The best feature is all the key reports are already built for you and they are intutive to use.”

Again, pretty much like what I have presented at Profitwell’s advantages, here is a short summary of Baremetrics’ advantages:

Despite its overall qualities, Profitwell also has some shortcomings. One important shortcoming is how hard it is to set up. This is especially problematic if you have certain types of data in your hand that you need to integrate with Profitwell.

There are certain customers who claim that they have lost their already existing data while trying to incorporate it with Profitwell. In this sense, I would suggest steering clear of Profitwell if you do not have the necessary resources or time to integrate with Profitwell.

Too Many Metrics Than It is Needed

The more efficiently you track your metrics, the better. However, many metrics given in Profitwell can also cause users to get lost within the software. The user interface needs improvement in this regard.

There is a general problem among customers that their support team takes their time while solving your problems. This is especially problematic if you are trying to set up Profitwell for the first time and have no prior knowledge.

Although Baremetrics does not include setup support for all the packages, what they offer is better than having no information. However, Baremetrics has its own customer support problems as it is mentioned below.

“The numbers that we pull out of Profitwell are around 95% accurate.”

Here is a short summary of Profitwell’s disadvantages:

Some users of Baremetrics claim that the data it shows is auto-generated and is not true. There are multiple examples of users complaining about this issue. This is not something to brush off as something trivial.

So far, Baremetrics has given no explanation regarding these accusations as of the time this article was written.

Canceling the subscription is also requires undergoing a tedious process and forces you to call their support multiple times. This sort of attitude, combined with claims of auto-generated data, is not user-friendly, to say the least.

There are also smaller problems with Baremetrics. One of the more common ones is how its mobile adaptation is problematic and prone to bugs. This prevents its users from checking their data in an instant.

Another problem tied to this is the fact that customer service is often slow when it comes to certain tasks. Sometimes reaching customer service and getting the feedback you need can take multiple days.

One other problem users encounter while using Baremetrics is that it sometimes takes a longer period to update than expected. Although this is not a problem for companies that work on a mid to long-term basis short -term companies would suffer greatly from any delays.

“Cancelling a subscription is a nightmate. You have to schedule a call with them to start the cancelation process, and it took me a month and an extra monthly payment until it got canceled!”

Here is a short summary of the disadvantages Baremetrics has.

Both of these tools don’t allow you to connect your revenue data with marketing and product to better, you have HockeyStack!

HockeyStack is an end-to-end analytics tool for SaaS companies. It unifies marketing, revenue, sales, and product data into one dashboard with no code so that you can understand what really drives revenue at your SaaS. It’s completely no code, and it doesn’t require any setup.

HockeyStack has one-click integrations with HubSpot, Stripe, and Paddle so that you can connect your existing data and answer questions, such as:

In this article by HockeyStack, I have analyzed the differences and similarities, advantages, and disadvantages of Baremetrics and Profitwell.  In conclusion, I would argue that they are both very specialized software that is directed towards certain types of users.

I would suggest new service providers pick Profitwell over Baremetrics due to the fact that it is free and useful for having an introduction to the most basic metrics.

More experienced users could utilize the Baremetrics to get a wide-ranging view of their data and possibilities for their services.

You can check out our other articles from HockeyStack to further improve your SaaS business.

Where does Profitwell store its data?

What is the main difference between Baremetrics and Profitwell? 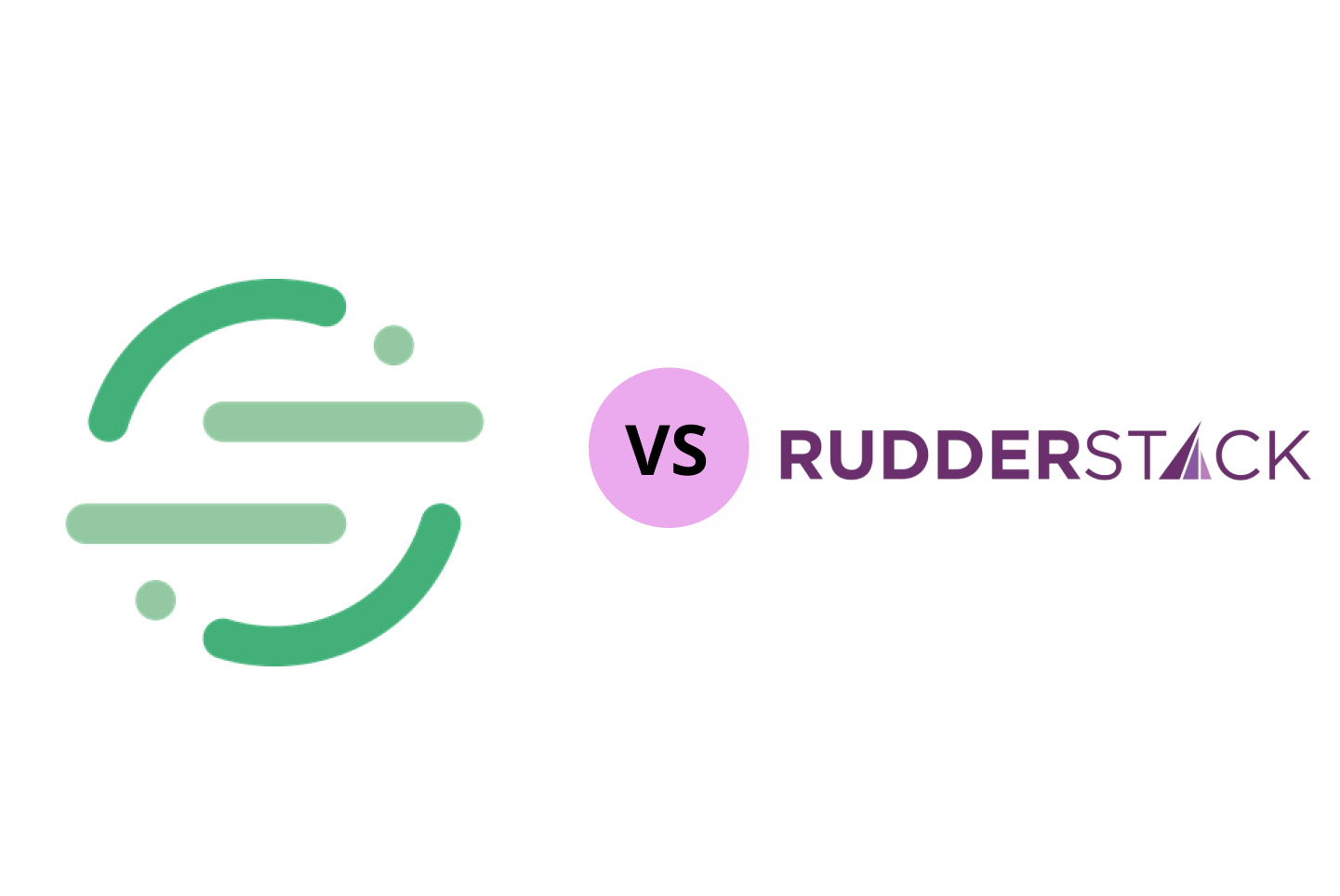 Databox vs Klipfolio: Which One Is Better For Your SaaS? 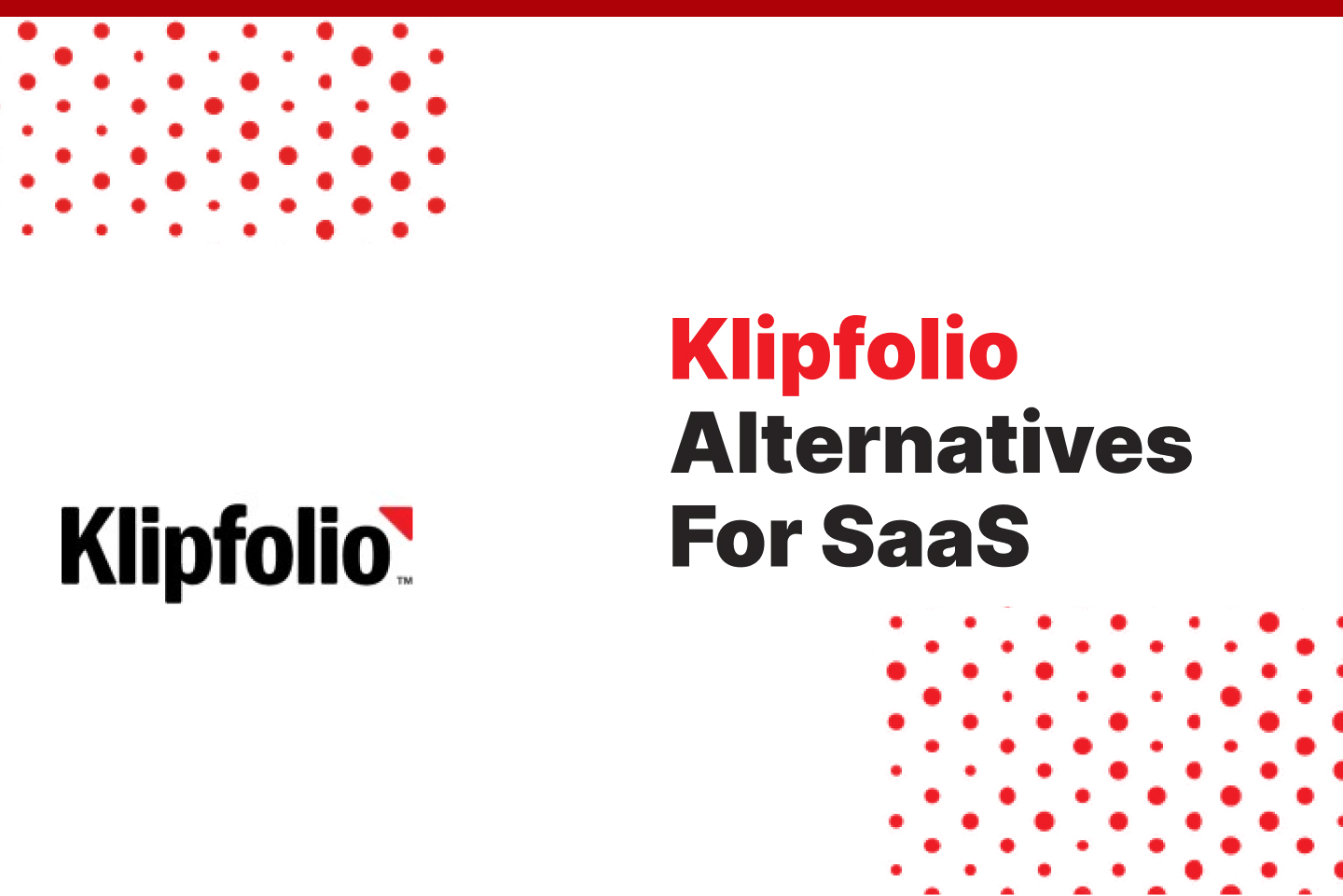 Top 8 Klipfolio Alternatives For Your SaaS