How We Built a Free Survey Tool In 48 Hours

Recently we launched a free survey tool, which was built in just 48 hours. This is a retrospective on why we built it, how it went, and more.

Why we built a free survey tool

Building a survey feature has never been high on our roadmap, but our users keep requesting it to get qualitative data.

Initially, we thought it would distract us from the core of our product as we didn’t think about integrating it to HockeyStack’s dashboard.

Once we thought of integrating it to HockeyStack’s dashboard, it became an awesome idea as use-cases are endless & really exciting.

You can see visitors’ answers & their actions on your website/product. Most survey tools offer session replays & heatmaps, which would take a lot of time to analyze.

Aside from that, “SaaS as a lead magnet” was something we wanted to try for a long time because we hate forcing people to get their emails, names, their mothers’ maiden name and then “nurturing” them every day with hundreds of emails.

This tool is something every SaaS can use & benefit from. On top of that, they will learn what HockeyStack is about. It was a no-brainer.

How we integrated surveys into HockeyStack

Actually, integrating the two products wasn’t our initial idea. We were thinking about releasing this as a separate tool. But things change and they change fast!

12 hours into the challenge, we realized that we can pull data from and to HockeyStack to enrich the survey answers with extra data.

Once we noticed that, we started merging the two products more and more, until we ended up with an internal link to it from the HockeyStack dashboard itself. At the end we actually regretted building a completely separate micro-service for it, but that’s a story for another day.

Then, from the HockeyStack dashboard, we can create a funnel for each survey step, check which countries responders are from, devices they use, their actions on the website, etc. The same data can be seen from the HockeyStack dashboard with a filter for the custom event. There, you can see the full sessions of responders, and see aggregate data like the marketing channels they came from and the total pageviews they did.

If you integrate surveys inside your product, you can create an NPS survey and see the different actions of your users & compare with their NPS ratings.

After 48 hours of building, pain, and tears, we launched it on Product Hunt. It went really well though we couldn’t end the day in the top 5- we were the 6th product of the day. We got a lot of users and awesome feedback from the launch.

Of course, as with all timed challenges, not everything goes as planned and some regrets do happen. For us, a big regret was seeing the PH launch as a part of the 48 hour run. But by the time the product launched, the team was so exhausted that no one could give their full attention. If we do, scratch that, when we do another one of these challenges, we will definitely spare some time for us to relax and spend more time on planning the aftermath.

Building a survey tool in 48 hours was a super awesome challenge, and we are planning on launching a few more free tools😉

Making free tools a part of our marketing will be an interesting experiment & we are looking forward to it!

Emir Atlı Emir Atlı is a co-founder of HockeyStack Analytics, no-code web analytics that increases your conversion rate with actionable insights used by 5000+ websites in 89 countries. 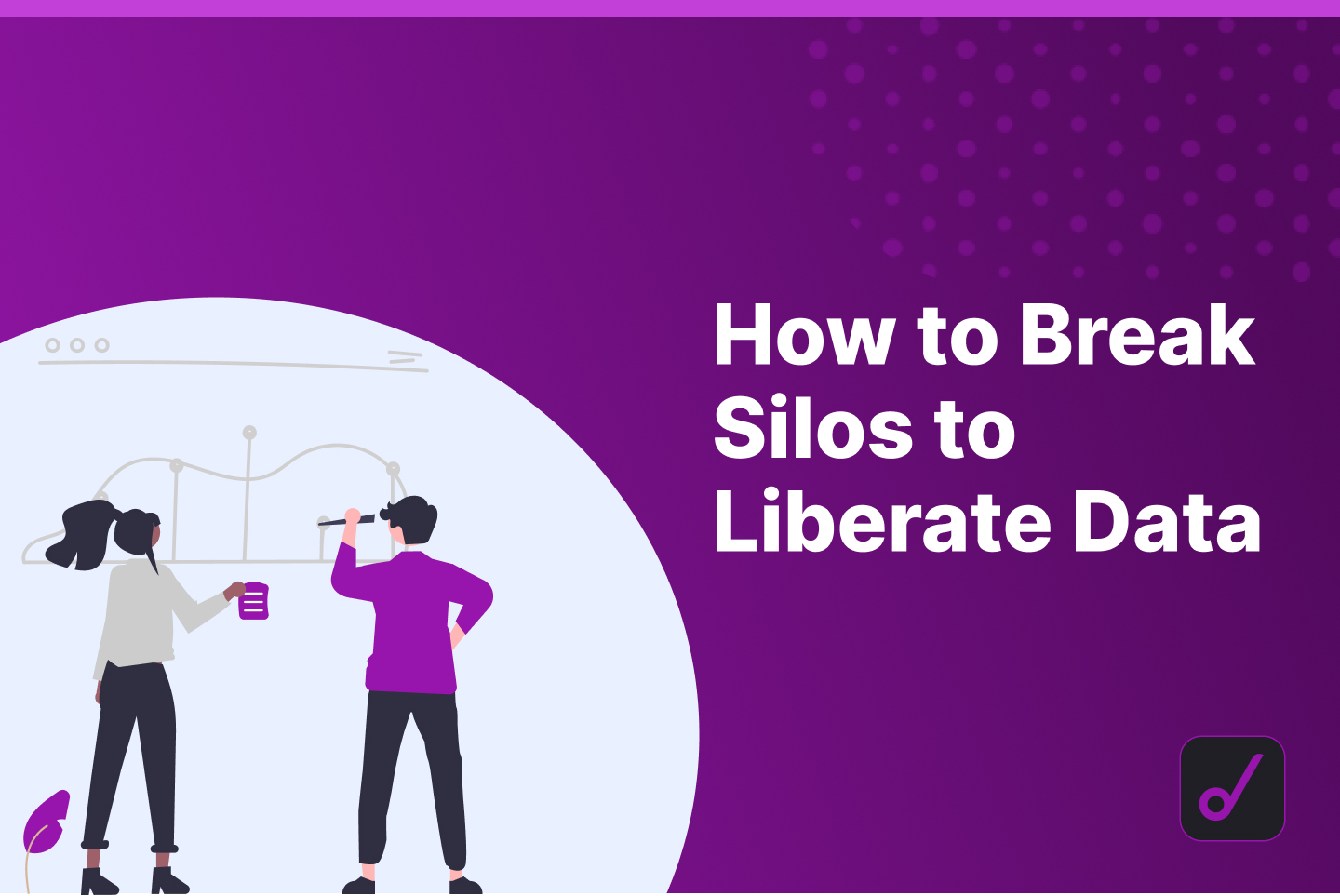 What are Data Silos, and How Can You Liberate Your Data? 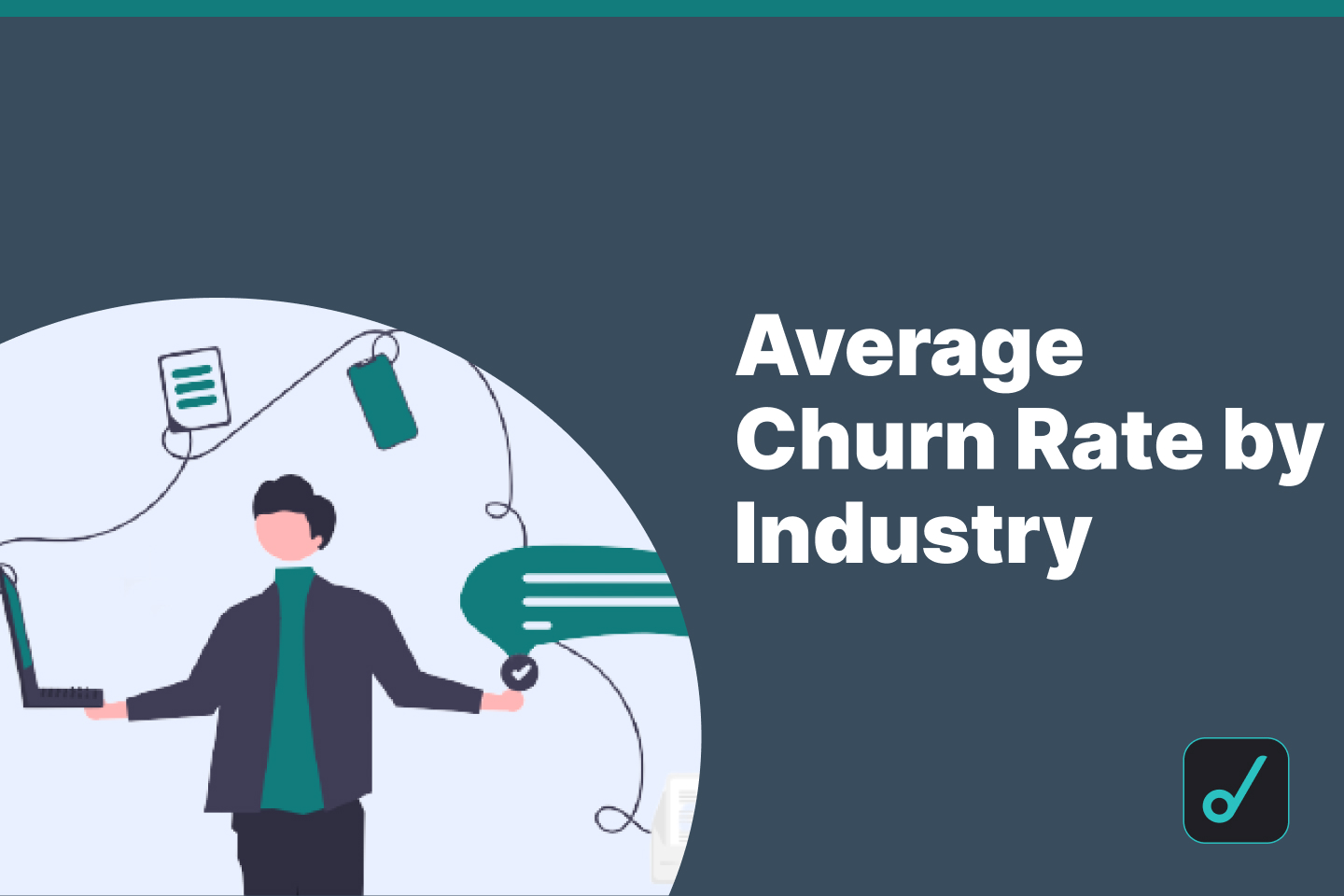