Peek Inside the Platform

You've been reading for a while. Why not play around with the product and see it for yourself?
Case Studies

How ikas increased monthly pipeline creation by 38% in a quarter

✔️ Replaced 3 tools in the tech stack with HockeyStack

As they closed on their Seed round and started scaling faster than ever, the growth team at ikas realized that they couldn’t break down their GTM metrics as well as before.

Before, when they had less data, they could manually cross-reference Google Analytics and their CRMs to find out where each customer came from. Now that they had more data and more channels in play, their manual analytics workflow started taking hours every week.

“Our data was split between countless spreadsheets, our CRM, our marketing automation tool, Google Analytics, and Stripe. HockeyStack was the only tool that was able to unify all of it and give us clarity on what growth strategies we should invest more in.”

They didn’t want their marketing & sales initiatives to be shots in the dark because they were a data-driven organization from the beginning. The sales team relied on data to constantly refine their ICP and improve win rates, but with such a hard workflow, they wouldn’t be able to do any meaningful optimization. The marketing team, similarly, relied on data to decide which channels to focus more on, and which channels to try next, but they now wouldn’t have a way to track their performance.

They tried Baremetrics and HubSpot’s attribution module, but they couldn’t reach some of the deeper insights they needed, such as segmented pipeline value, product activation rate, and subscription revenue attribution.

HockeyStack came into play at this crucial time in ikas’s lifetime. The team didn’t have time to spend on setting up complex systems, but HockeyStack’s setup, onboarding, and team training was done in just a week after the initial demo. The team initially used HockeyStack’s native website and product auto-tracker, the Stripe integration, and ad network integrations.

HockeyStack product specialists provided ikas with a Growth Overview dashboard as part of the free onboarding.

The Growth Overview dashboard included reports that attribute total pipeline, customers, ACV, and MRR to each channel, piece of content, and paid ad campaign. Mustafa Namoğlu’s youtube channel “Kolay Değil” drove a good amount of pipeline. As they expanded into Europe, Namoğlu decided to invest in a new studio in Germany to replicate “Kolay Değil”’s success.

The dashboard also included reports that tracked micro-conversions, such as landing to pricing conversion and feature page conversions. They pulled some easy UX levers to increase micro-conversion rates and drive more pipeline without much additional effort.

ikas, later, wanted to segment their marketing & sales performance metrics to refine their ICP. HockeyStack connected to HubSpot and combined all sales activity in HubSpot CRM with other tracked activity in HockeyStack. They realized that a certain sub-segment of SMBs had a higher win rate and product activation rate, with a slight decrease in ACV. The outbound team used this info to increase their bookings.

Within 3 months of setting up HockeyStack, the insights ikas gained led to a 38% increase in pipeline creation per month and 21% higher outbound win rates. They were also delighted that they no longer needed to pay for 3 different tools. 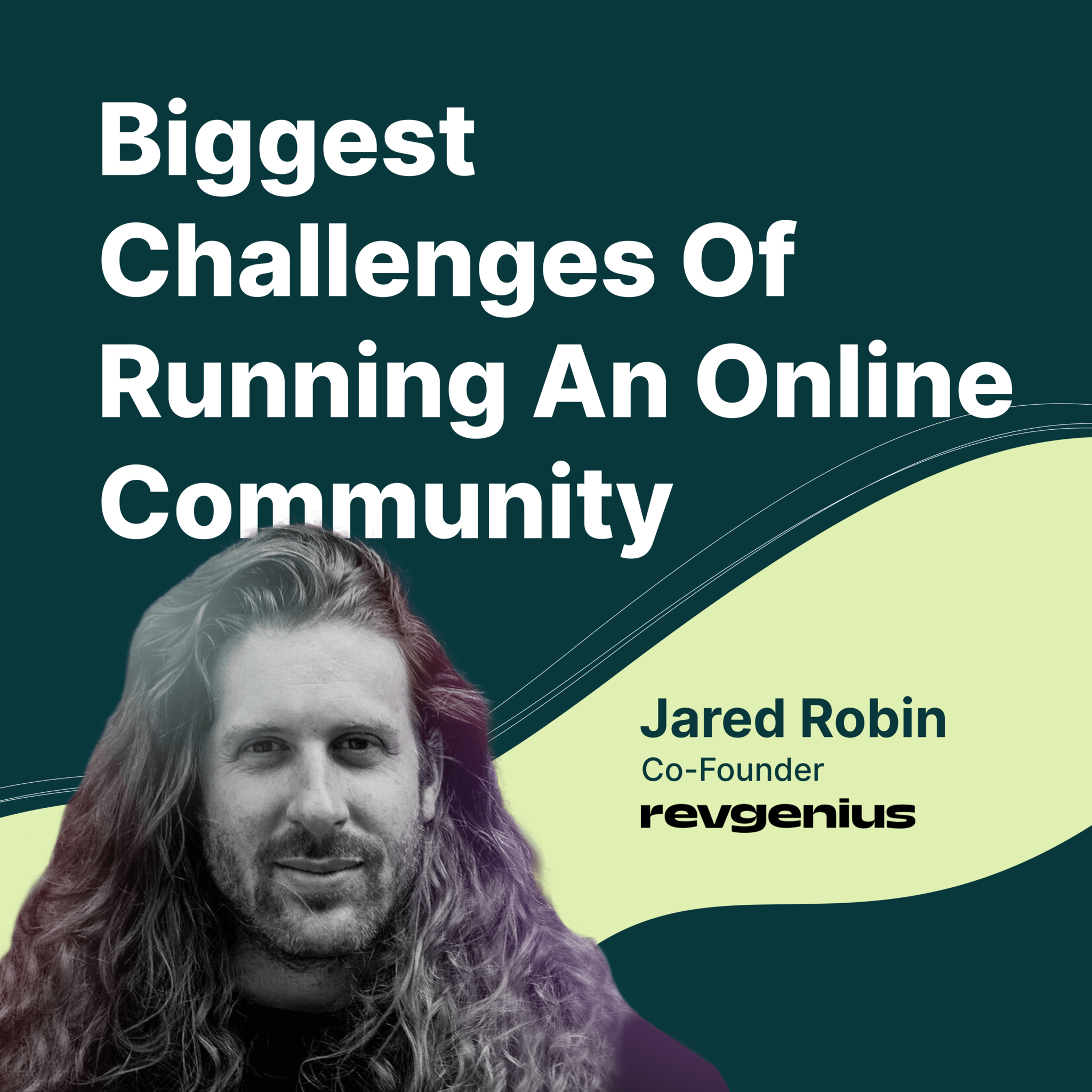 How Is Cognism's Marketing Team Structured? 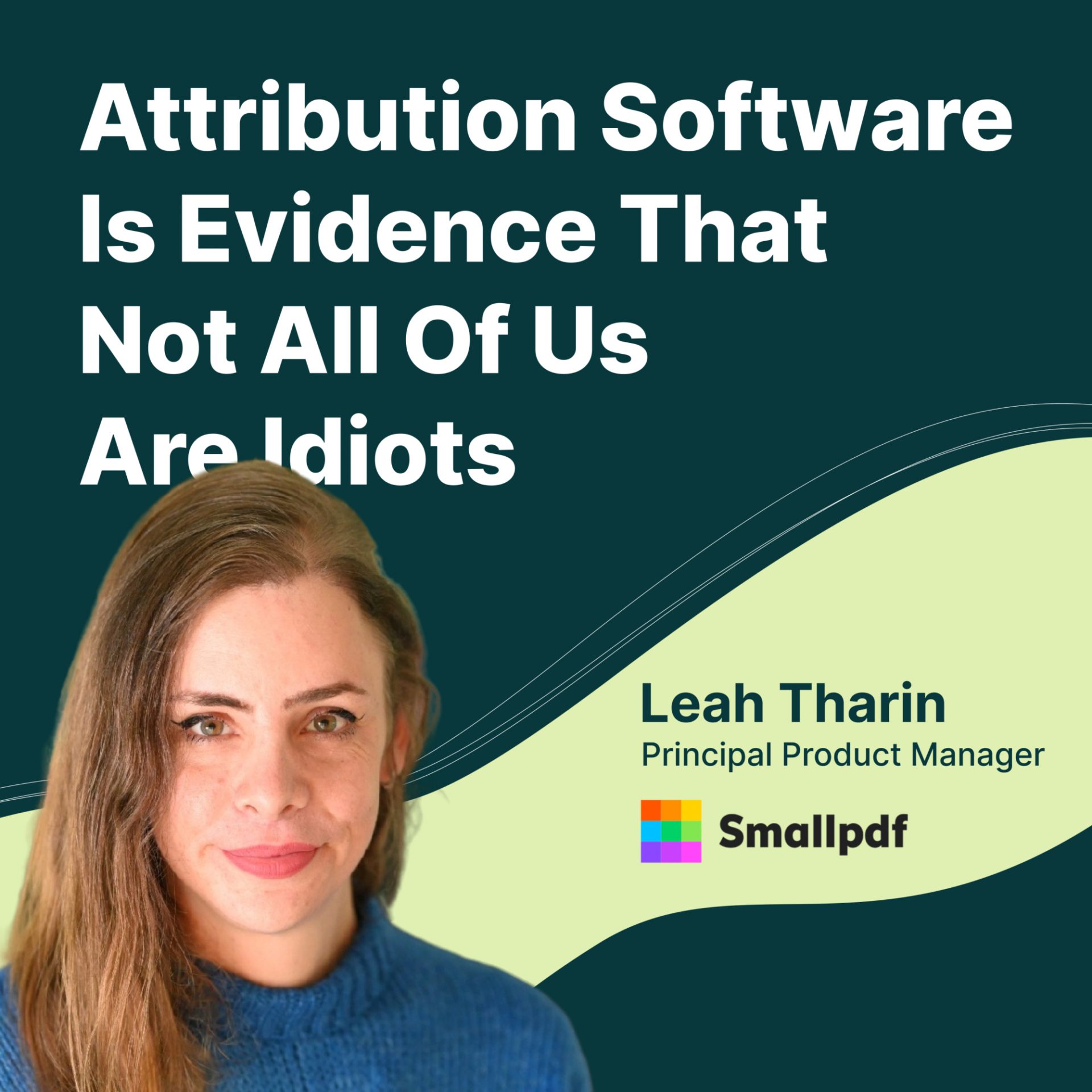 Attribution software is evidence that not all of us are idiots