Guide To Usage-Based Pricing Model: Is It Right For You?

In SaaS business models, pricing is a very important issue that directly affects the growth level of your company and the size of your user base. Choosing the right pricing policy can put you one step ahead of your competitors, while the wrong pricing policy can drive away dozens of potential users who might be interested in your product. This article will detail usage-based pricing, which is one of the differential pricing methods. It will help you choose whether this method is suitable for your business model by analyzing the pros and cons.

What Is Usage-Based Pricing Model?

Usage-based pricing is a model where the user is charged based on the consumption intensity of the product. You can think of it as buying fuel for your car. The more power you put in the car, the higher your price. It is negative for users to spend money on portions of the service they never use.

Especially in highly competitive markets, paying only the amount of service users can have a game-changing effect. This pricing model, which can be combined in different ways and included in the pricing policy, is increasingly becoming used daily, especially in SaaS. This method becomes very attractive for users, especially for companies whose products are easily measurable.

According to a report by OpenView, as of 2021, 45% of Saas companies state that they use this method. In the previous year, this rate was only 36%. This upward trend does not seem to lose its effect in the short term.

What Are The Benefits Of Usage-Based Pricing?

Especially for SaaS, usage-based pricing offers many advantages. These benefits translate into highly lucrative opportunities for most services. Therefore, this method is rapidly gaining value among pricing strategies.

The high price for a utility that they will not use completely can be intimidating to the potential user. If users know they’ll only pay for what they’ll use, they can buy the product on behalf of their small business, and one day, when transaction volume rises, they’ll continue to work with the business to spend much more. Users generally tend not to change their habits in this model, where they feel in control. Thus, you have the chance to add a large-scale user to your user base in its infancy era. Users will remain connected to the service they have grown with mutual support as long as possible. This is an important factor for user engagement.

2. User has control over the service

Users are more inclined to produce and spend at various times. In some periods, they want to minimize their expenditures. If users pay for the portion of the service used, they can easily control the amount of spending. Thus, users who do not want to stop using the service, but want to significantly reduce the amount of service they use for a period of time, will remain using your service.

When they get over the troubled period and increase their budgets again, they are not continuing with a different service.

Changing the pricing policy may mean that many companies stop using the service for a company that applies standard subscription-based pricing. However, in the usage-based pricing model, the user has the flexibility to change their usage according to changing prices. Thus, it continues to use its service by reducing the amount of usage. In subscription-based pricing systems, the customer reacts more strongly to changes that will make a radical difference to their budget.

4. It is an easily adaptable method

Usage-based pricing is very adaptable in nature, you can add it to your existing plan with slight changes, or you can easily combine it with other pricing methods. This makes usage-based pricing very attractive for those who want to change the pricing method but are afraid of the complexity of this change. Not only your product but also your users can easily adapt to this method and continue their use without a radical transformation feeling.

What Are The Disadvantages Of Usage-Based Pricing?

While the benefits sound good, there are risks that need to be carefully considered before choosing this pricing method. If it is not built with the right department structure and the right customer relationship, the usage-based pricing method may not yield as positive results as you would like.

Binding is generally low for products with usage-based pricing. The user is hesitant to give up after they pay the high subscription fee. However, They can simply give up the product they use with the usage-based method.

Going back to the fuel example, if you signed a prepaid contract to refuel at a gas station for a month, you would continue to refuel at that station. However, if you pay as much as the fuel you fill, there is no obstacle for you to go to another station.

Therefore, you need to provide stable and comprehensive user support to keep the user in the system. This may cause additional costs.

2. Users can be scared by numbers

It is often difficult for users to determine exactly what size of usage they will need. Especially for products whose usage amount is calculated in detail, users avoid entering detailed calculations in order to regulate their budget. It is very difficult to keep your budget under control by calculating how many e-mails you will send in a month. If there is a charge for each of these e-mails, after a while, this can cause inextricable calculations.

If adjustments are not made to reduce this complexity, usage-based pricing can even become a deterrent. Buying a bucket of sand can turn into a very difficult activity when you pay per grain of sand. If you want to minimize the problems that this problem cause, there is an option to simplify the appearance of the plans. For example, quickly changing the plan with a slider will distract the user from the annoyance of numbers.

3. User can react negatively to higher than expected bill

The usage-based pricing method offers flexibility to the user, which can sometimes be problematic. The user has to pay for a small margin of calculation or carelessness with a high bill. Therefore, the user has to constantly think about its use and make calculations. The stress this brings is placed on the shoulders of the user as a separate burden. If the reasons beyond the user’s control lead to this result, it may even cause them to stay away from the service they receive. In order to avoid this problem, users can be controlled with limiting algorithms. Thus, users have the chance to demand more while moving within the borders under their control.

4. The uncertainty of not creating a stable income system

It isn’t easy to have definite ideas about the user. The flow of life tends to bring about many changes. For this reason, if you are using usage-based pricing, it can mean a new surprise for you every month. The lack of a steady income you can rely on for your investments and often expenses become a barrier to growth.

The lack of a steady income you can rely on for your investments and expenses becomes a barrier to growth. Ensuring this is difficult for most sectors, and the measures you will take are very sensitive to external factors.

Is Usage-Based Pricing Good For SaaS?

The answer to this question varies depending on the service you offer. Choosing a pricing method is a decision that must be made after testing the compatibility of many factors. SaaS companies often offer products with calculable usage levels. Therefore, charging each use is generally not a problem in the SaaS environment. However, it is not enough that your products are suitable for your SaaS company to apply this method successfully. Your active user base, target user group, potential changes in your industry.

The adaptability of your departments and your current system to change should have an impact on your decision. At this point, it is of great importance that your competitors and which users you appeal to. If you have competitors who have tried the “usage-based pricing” method, observing the reaction of users can give important clues for your SaaS company. If you have a competitor who has managed to adopt this method and has been successful, you can get ahead of them by approaching the user more accurately.

Failure of a competitor may not necessarily indicate a failure of the method. With the right user support, the method can be used effectively. If you are one of the leading companies that will provide this transformation in your sector, you should analyze the demands of your users well before using this method. However, SaaS companies that set out using the usage-based pricing method are both developing quite rapidly and receiving large investments reflecting this development. Most of the big Saas companies are trying to at least include usage-based elements in their existing pricing policies. The data show that with the right preparation, usage-based pricing methods can be an important element of differentiation for SaaS companies.

Pricing policy is only one of the critical factors in marketing. Combined with other factors, every SaaS company becomes a unique subject, and the same methods do not bring different companies to the same point with each other. The most accurate method is the most effective method for the company.

What Are The Differences Between Subscription-Based And Usage-Based Pricing?

HockeyStack is an end-to-end analytics tool for SaaS companies. With HockeyStack, you can track and analyze data from the product, sales, subscription revenue, and marketing in one tool and get access to hidden insights, such as the LTV of a piece of content or the churn rate of each marketing channel, along with users’ reasons for churn.

HockeyStack allows you to understand which pricing plan’s customers have the highest number of support tickets, expansion revenue, churn, etc., so that you can improve your pricing model.

HockeyStack offers these features with no code:

HockeyStack has a free forever plan and 3 paid plans. Paid plans have a 14-day trial with a 30-day refund guarantee.

You can check out the pricing page here.

The unique benefit of HockeyStack is its ability to unify your marketing, revenue, sales, and product data using no code. This allows you to uncover unique insights that you wouldn’t be able to by using multiple tools as they cause you to have fragmented data.

HockeyStack generally lacks reporting features as it’s not focused on agencies and other reporting-based businesses.

What does usage cost mean?

The fee paid for only the use of a product offered by a company is called usage cost. Other than that, the fees are fixed, and the amount of usage can increase or decrease the total fee.

What are the different types of pricing? 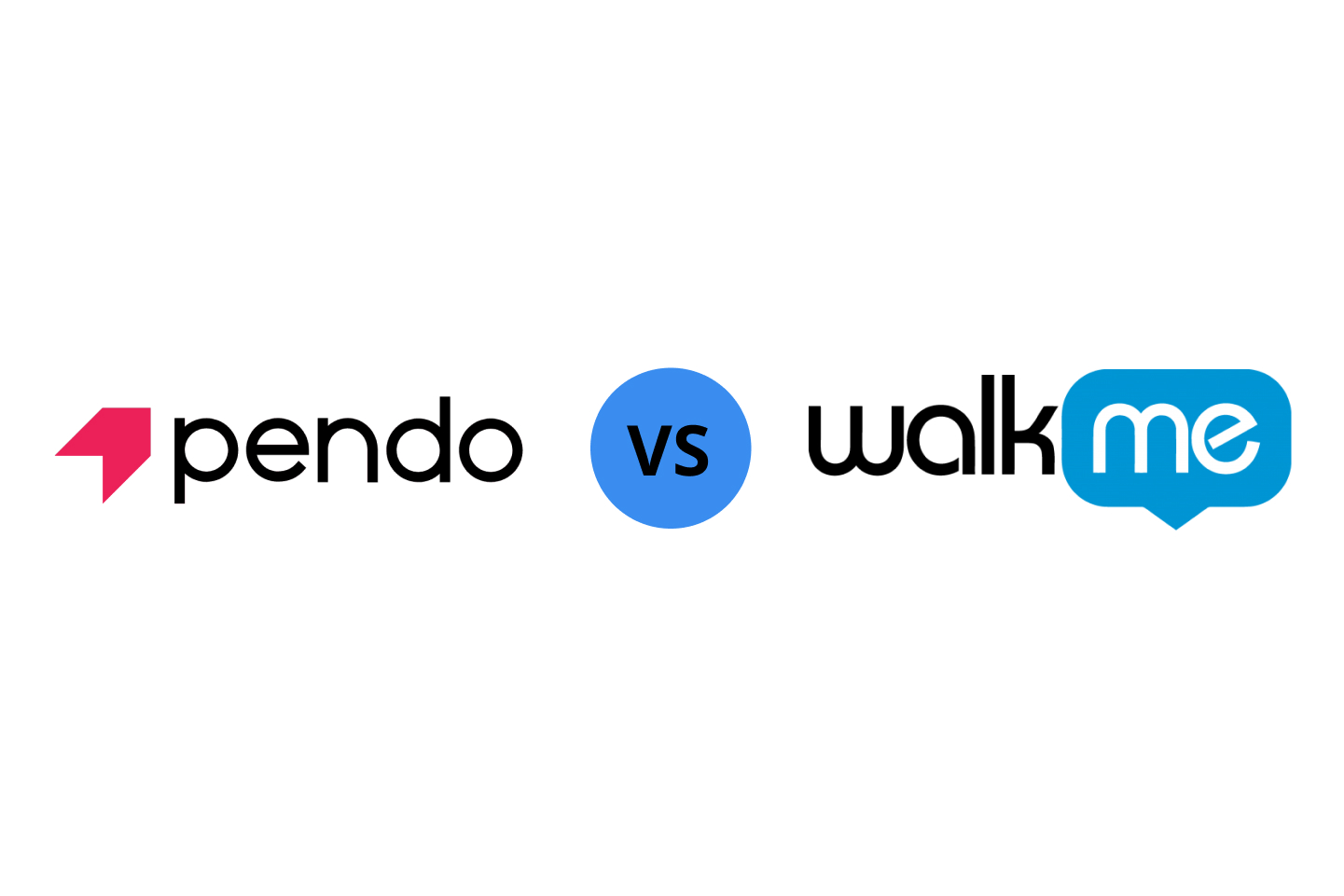 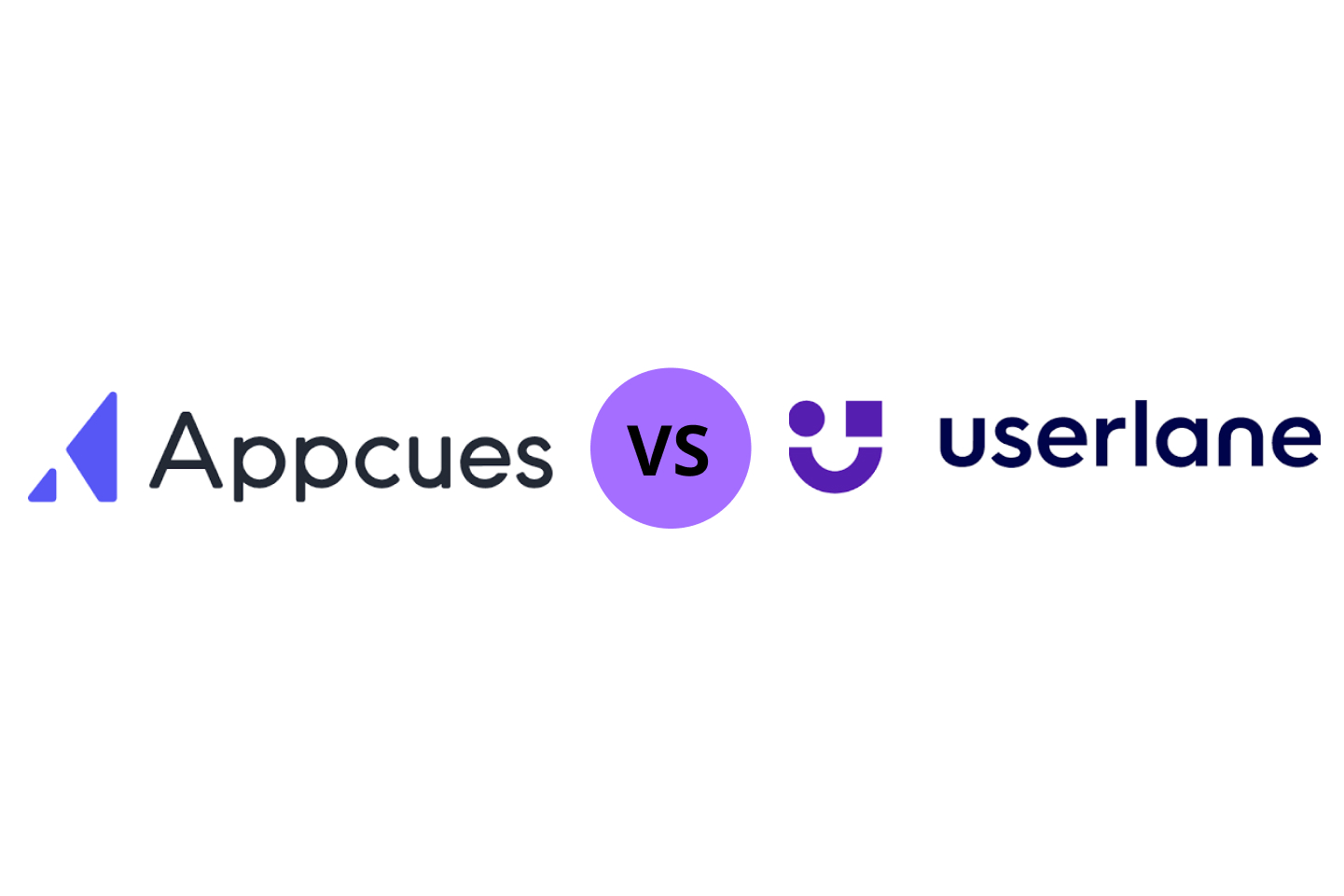 Appcues vs Userlane: One Is Better for 2022